683 – The second Islamic Civil War: During the Siege of Mecca by the Umayyad Army, the Kaaba, at the center of Islam’s most sacred site, catches fire and is severely damaged 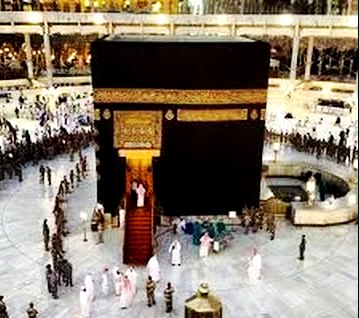 1472 –Wang Yangming born, notable Chinese Neo-Confucian philosopher, scholar, official, calligraphist and general during the Ming dynasty; regarded as one of the four greatest masters of Confucianism, with Confucius, Mecius and Zhu Xi

1517 – Reformation Day *: Martin Luther posts his 95 Theses on the door of the Castle Church in Wittenberg, starting the Protestant Reformation

1587 – The Leiden University Library, which was founded with the gift of a Polyglot Bible by William of Orange in 1575, opens its doors to scholars in the vault of the Academy building at Rapenburg in the Netherlands; its Nomenclator, the first printed catalogue of any institutional library, appears in 1595, coinciding with the opening of the library’s new, more spacious location on the upper floor of the Faliede Bagijnkerk 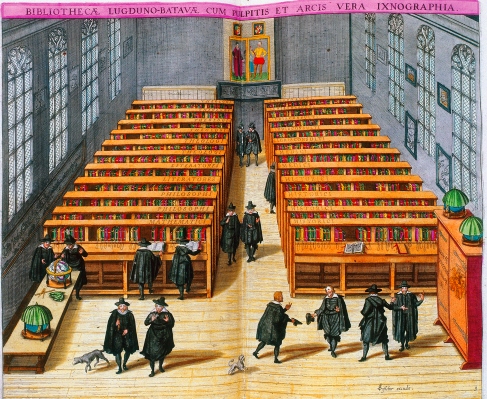 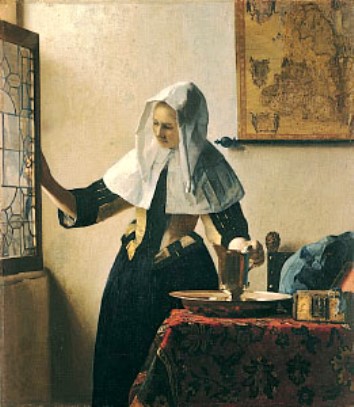 Young Woman with a Water Pitcher, by Jan Vermeer

1711 – Laura Bassi born, Italian physicist and academic; earned a doctoral degree in Philosophy from the University of Bologna in 1732; the first woman to receive a professorship in physics at a university, and the first woman known to be appointed a university chair in a scientific field; Bassi was one of the first women to lecture in public, and some of the key events in her career happened in te Palazzo Pubblico, attended by major political and  religious figures as well as university faculty and students; she conducted experiments with electricity with her husband, which attracted other talented scientific minds to Bologna, and helped spread the study of Newtonian mechanics throughout Italy. She was most interested in Newtonian physics and in Franklinian electricity, fields of study that were not part of the regular curriculum, so Bassi gave private lessons. In her lifetime, she wrote 28 papers, the majority of these on physics and hydraulics, although she did not publish any books. Only four of her papers were published. She carried on an extensive correspondence with many of the outstanding scientists of her day in Italy, France and England 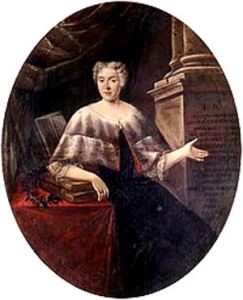 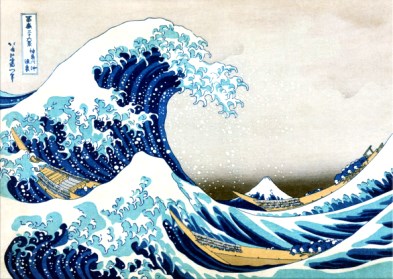 1776 – King George III addresses the British Parliament, concerning the war with the American colonies and its leaders, “for daring and desperate is the spirit of those leaders, whose object has always been dominion and power, that they have now openly renounced all allegiance to the crown, and all political connection with this country”

1795 – John Keats born, one of the best-loved English poets of the late Romantic period

1849 – Marie Louise Andrews born, American author and an editor for the Indianapolis Herald; co-founder of the Western Association of Writers

1876 – Natalie Clifford Barney born, American playwright, novelist and poet; lived openly as a Lesbian in Paris for 60 years; formed a “Women’s Academy” (L’Académie des Femmes); a feminist and pacifist, and free love advocate; her weekly Salon brought together expat writers and artists, with their French counterparts, from modernists to members of the French Academy

1896 – Ethel Waters born, African American singer/actor, records over 250 sides after her debut in 1921, vocalist and stylist with perfect pitch

1897 – Constance Savery born, British author of fifty novels and children’s books, as well as articles and short stories; noted for Enemy Brothers and Emeralds for the King

1908 – Muriel Duckworth born, Canadian pacifist, feminist and community activist who maintained that war is a major obstacle to social justice, because of the violence it inflicts on women and children, and the money spent on armaments which perpetuates poverty while reinforcing the power of the elite; founding member of Nova Scotia Voice of Women for Peace, the regional branch of Voice of Women; she was president of VOW (1967-1971) and led protests against the Canadian government’s quiet support for the U.S.-led Vietnam War. She was the first woman in Halifax to run for a seat in the Nova Scotia legislature, although she did not win. She led community campaigns for better housing , education, social assistance and municipal planning. In 1991, she was honored with the Pearson Medal of Peace

1913 – Dedication of the Lincoln Highway, first automobile highway across the continental U.S.

1918 – Dissolution of the Austro-Hungarian Empire

1924 – World Savings Day * is announced in Milan, Italy by members of the Association at the 1st International Savings Bank Congress (World Society of Savings Banks)

1926 – Magician Harry Houdini dies of peritonitis after his appendix ruptures

1938 – Society of American Magicians start Magic Day * on the anniversary of Harry Houdini’s death on October 31, 1926

1941 – Fourteen years after the work starts, Mount Rushmore is completed

1949 – Allison Wolf born, Baroness Wolf of Dulwich, British economist and author; the Sir Roy Griffiths Professor of Public Sector Management at King’s College London. She is Director of the International Centre for University Policy Research, King’s Policy Institute; and Director of the university’s MSc programme in Public Sector Policy and Management.;  Does Education Matter? Myths about Education and Economic Growth, and The XX Factor

1949 – Dumisa Ntsebeza born, South African anti-apartheid activist who completed his law degree while serving time in prison; he served as a commissioner on the Truth and Reconciliation Commission in 1995, and founded the South African Black Lawyers Association 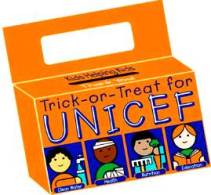 1956 – The U.K. and France begin bombing Egypt to force reopening of the Suez Canal

1956 – Annie Finch born, central figure in contemporary American poetry, has published over eighteen books, which include her own poetry, literary essays, and criticism, as well as several anthologies which she edited. Her mother was the poet Margaret Rockwell Finch

1962 – Anna Geifman born, American historian and author; focused on political extremism, terrorism and the history of the Russian revolutionary movements; Thou Shalt Kill: Revolutionary Terrorism in Russia, 1894-1917 and Entangled in Terror: The Azef Affair and the Russian Revolution

1996 – The South African National Assembly passes the Choice on Termination of Pregnancy Act, which allows women, including minors, to terminate pregnancies on request with the first 12 weeks, and under specified circumstances from the 13th week to through the 20th week, and under very limited circumstances beyond that point

1999 – Roman Catholic and Lutheran church leaders sign Joint Declaration on the Doctrine of Justification, ending centuries of doctrinal dispute on faith and salvation

2000 – Soyuz TM-31 launches, carrying the first resident crew to the International Space Station which has been crewed continuously since

2002 – A Houston TX federal grand jury indicts former Enron CFO Andrew Fastow on 78 counts of wire fraud, money laundering, conspiracy and obstruction of justice during the collapse of his ex-employer

2011 – Day of the Seven Billion *– the day the U.N. Population Fund designated as the day the world population reached 7 billion 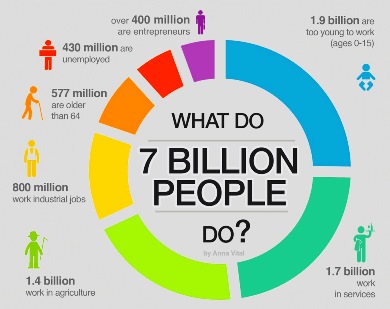 Nona Blyth Cloud has lived and worked in the Los Angeles area for the past 50 years, spending much of that time commuting on the 405 Freeway. After Hollywood failed to appreciate her genius for acting and directing, she began a second career managing non-profits, from which she has retired. Nona has now resumed writing whatever comes into her head, instead of reports and pleas for funding. She lives in a small house overrun by books with her wonderful husband.
View all posts by wordcloud9 →
This entry was posted in History, Holidays, On This Day and tagged Dumisa Ntsebeza, Ethel Waters, Hokusai, Jan Vermeer, Laura Bassi, Muriel Duckworth, Philippe de Vitry. Bookmark the permalink.